Which Mac Power Adapter to Use with Your MacBook 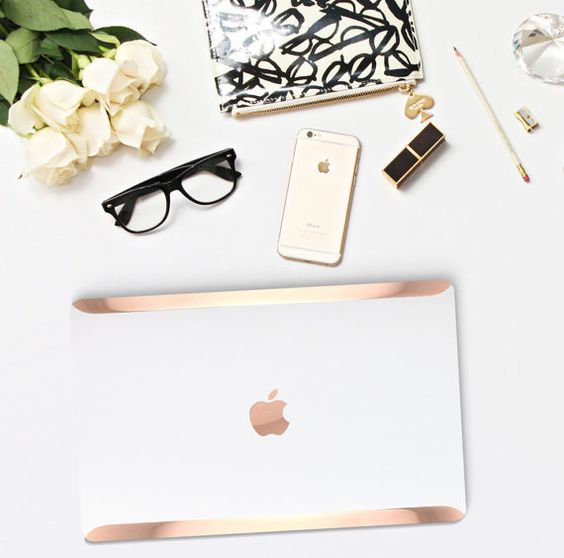 Let’s talk about computer technology a little. I am no expert in the area, but I try my best: I read, I ask and I am genuinely interested in these things because I’m simply naturally curious. Plus, because I have a MacBook Pro and I recently had to go through a rather not so pleasant action of adding extra memory space on it. Now I need to take care of the charger and the battery, since I want them to have a long life and not end up replacing them just after a few days of use (and I use my Mac A LOT).

When it comes to handling power sources for a MacBook Pro, the first thing you need to know and have in mind is that these laptops are very powerful in performance and therefore, very efficient in power consumption. That being said, it’s logical that in order to use it all the time and for more than an hour, you’d need a very good charger and an option to charge your laptop at any time – travelling included. For that purpose, you’d need something called a Mac power adapter, which is a small connector type that connects your laptop with a source of power in order to be charged.

Choosing the right Mac power adapter depends primarily of the type of MacBook you have. Although you may think that an adapter for a MacBook should fit all models because it’s made by Apple, and we all know how unbelivably compatible their products are, it’s not exactly the case. According to the range of Apple MacBook products, currently you can choose from 7 different power adapters. Generally, there are 2 large categories: the MagSafe and the MagSafe 2.

The MagSafe power adapter was first introduced on the market back in 2006. As such, it comes in 3 variants and is compatible for use for 45, 60 and 85 watts. Now, have in mind that any MacBook Pro model that can accept the MagSafe can charge from any wattage, but if you’re aiming towards protecting the battery and life of your laptop, you should use a bigger one rather than one of an equal wattage. 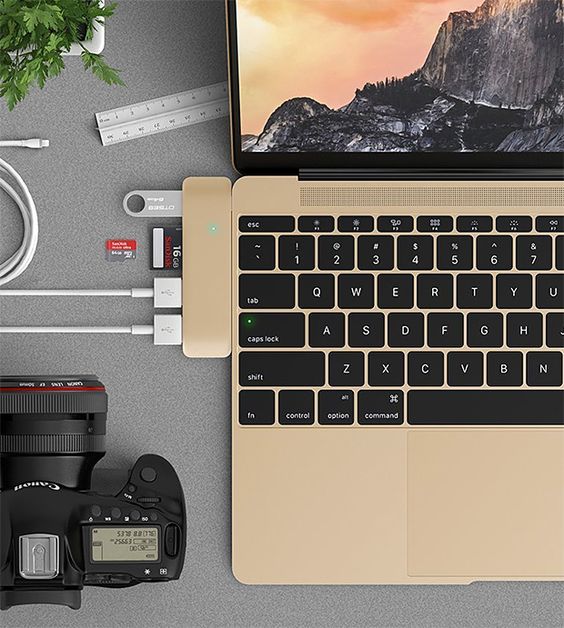 The MagSafe 2 is a newer and fancier version (as much as you could say that for an adapter) introduced on the market in 2012. It’s a lot thinner than its previous version and as such contributes to the ultimate goal of Apple to make their products as thin as possible, adding to their distinctive appearance and style. This adapter uses the new USB type C standard which allows it to charge the laptop through the USB port at lowest wattage of just 29 watts. Since this adapter is a lot more appealing and efficient, Apple designed a converter, which allows a MagSafe adapter to be used as a MagSafe2 charger. This allows older models of chargers to be used with the newer models of laptops like MacBook Pros and Airs.

Here you have a table I found online which is a very useful source from which you can see what type of adpater you need for your model. It’s very important to use the right adpater and connector type to protect the battery in the first place.

Which one is yours?