I know I don’t mention him as much as I should because he deserves all the praises, so here’s a post dedicated to my hard-working husband. Growing up on a farm, he’s never been afraid of getting his hands dirty which is when his working habits formed and he hasn’t changed since. Am I not the luckiest woman on earth?! He’s more than happy to help me with the kids and around the household, so I won’t exaggerate in saying he’s the best partner I could have imagined having; we’re quite the team! If you want me to explain with an example let me just say I don’t know what hiring a handyman is like because he’s always prepared to do the repairs and installations at home. 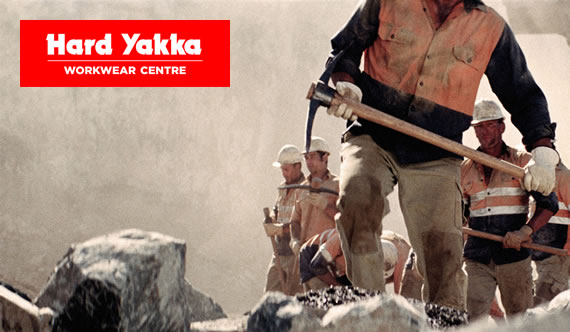 In fact, he’s so dedicated to this role of his he has his own Hard Yakka clothes, the handyman uniform as he calls it, the very brand of workwear. The coverall is 100% cotton, so other than being designed for the job, it’s also comfortable while at the same time providing the needed protection. Even after all the time of using them, they look as good as new thanks to their durable properties featuring reinforced patches, and he loves the handy functional features like the removable knee pads and pockets because of how useful they are, allowing him to keep the phone and tools at hand. 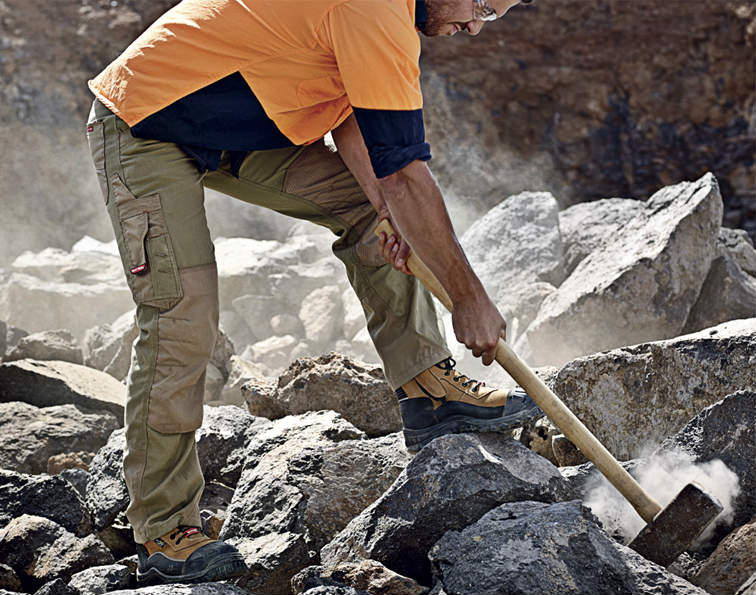 He had the patches put to the test when he was putting the steel shed up as one of the sharp ends caught up the fabric. Thinking he would tear the coverall or worse, injure himself, imagine his surprise when it survived the wear and tear and protected him! The same goes for his Hard Yakka boots, they’re created for the tough work but it’s not at the expense of comfort. Ethan and Noah have their eyes set on their daddy as soon as he puts the uniform on, somewhat like a superhero outfit, and follow him every step of the way with the greatest interest which is just so lovely to watch. I don’t have to worry they’d grow up into adults without any work ethic whatsoever because even now at their age they’re excited to help out.

It won’t be long until we’ll be buying them their own Hard Yakka coveralls; for now Noah is satisfied he gets to put on his daddy’s boots and wear them around home. As you might guess, they were assisting with the steel shed, and once it was put up, they gladly had their share of bringing in all the tools and neatly organising them. Don’t tell your kids what to do, show them by being their role model and they’d be happy to follow up your footsteps!

Fun in the Snow: Dress for the Cold!

A Word on Pampering: Don’t Forget to Treat Your V!