Why I Let LED In and Fluorescent Out

Home » Home & Garden » Why I Let LED In and Fluorescent Out 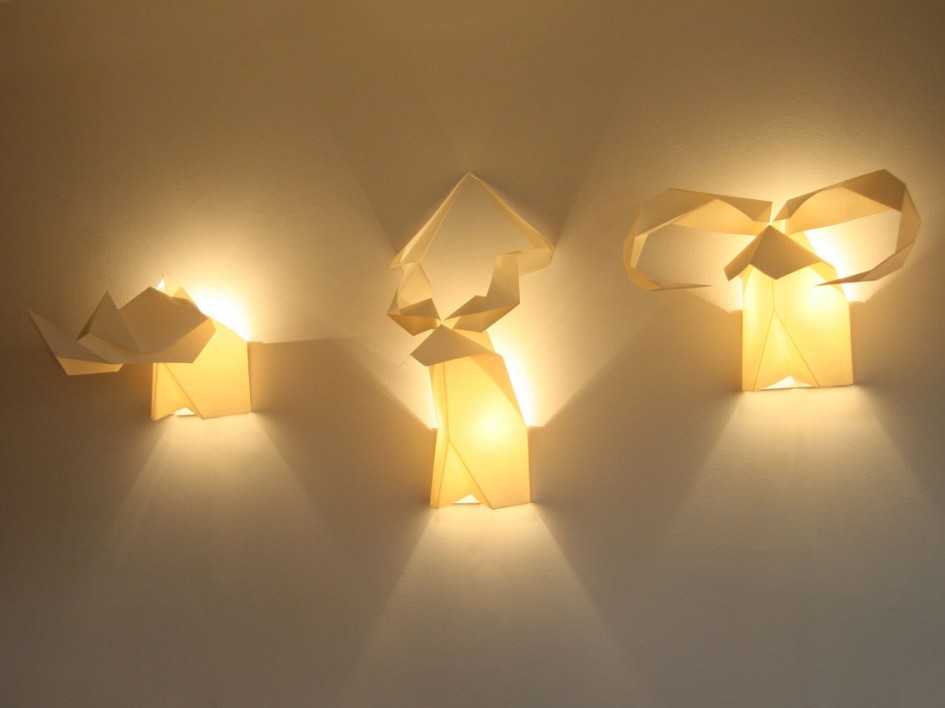 A few months ago I changed the light bulbs of the entire house to LED ones. As a person who cares for the environment and the health of my family, I couldn’t accept fluorescent light bulbs in my home anymore. Did you know, that when a fluorescent light breaks it releases mercury vapour into the air and as such it should be disposed like toxic waste?

But even worse than the small amounts of mercury released by one broken bulb is the enormous amount of mercury used in the manufacturing process of this light, leaving a great impact on the health of a person. The technology used in LEDs, however, isn’t based on toxic chemicals. This not only eliminates my family’s risks of exposure to toxins but also makes it much easier for us to get rid of a bulb once it burns out.

Even though this factor alone was enough for me to want to bid fluorescent lights farewell forever, there was one other factor that, when I heard about it, it made me want to start using LED light bulbs in my home that very instant: fluorescent lights are known to induce headaches and other issues and can even negatively affect behaviour and motivation.

From time to time, Ethan used to complain about headaches. At first, I thought it was an excuse for him not to go to school, until I stumbled upon a research that claimed headaches in kids can be a result of fluorescent bulbs, due to the unnatural light they emit. Plus, they can also emit ultraviolet and infrared rays, the cause of health problems in the long run.

LED light bulbs, on the other hand, emit light resembling that of the sun’s rays and are known to stimulate motivation, productivity and better health in general. This warmer light they produce lowers the levels of anxiety and stress, which was especially beneficial for Ethan’s bedroom, a place that in addition to sleeping he also uses to do his homework.

For his bedroom, I chose indoor LED wall lights. People tend to associate LED wall lights with ornamental items, thinking they provide little useful illumination beyond that of accent light rather than as the main lighting source. But my friend Jade, who is also an interior designer, once told me that indoor LED wall lights can work as functional and proper task lighting when used for reading for example. And you know what’s best about them? These lights fit perfectly into the room, blending in with the décor.

If someone in your family has epilepsy or is otherwise prone to seizures, you should be careful about the kind of lighting you make part of your home. This is because fluorescent lights tend to flicker, especially as they come to the end of their lifespan. Running on alternating current, imperceptible light flickering isn’t an uncommon property of theirs. A person with epilepsy would find this flickering all too apparent, and long exposure to this lighting can result in headaches, eye strain, and more serious issues like memory loss.

LEDs run on direct current and this allows them to be a steady source of power that almost never flickers. Research has shown that workplaces that made the switch to LEDs had complaints of headaches and eye strain dropped by over 50%. This effect will also be apparent in your home when you switch from standard fluorescent and traditional incandescent to LED light bulbs.

How a Faulty Instrument Cable Almost Ruined a Birthday Party

Mattresses: Why Does Latex Sing the ‘You’ll Thank me Later’ Song?