Mixing Things Up in the Kitchen: Why I Love My Spiral Mixer

Home » Industrial News » Mixing Things Up in the Kitchen: Why I Love My Spiral Mixer 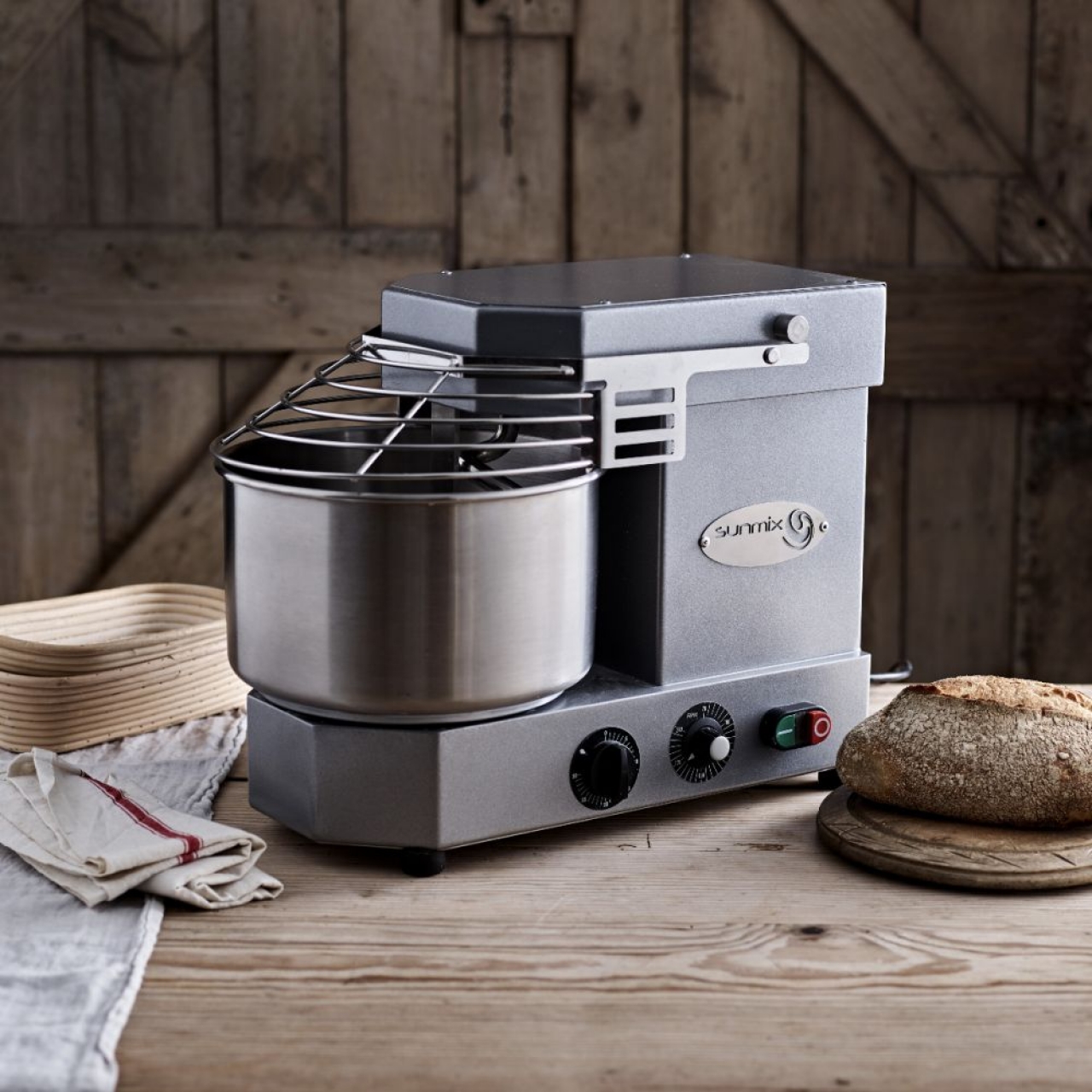 Do you want to know what the latest food addiction in the Pratt family is? Bread. Homemade bread to be exact!

Be honest, don’t you just love the smell of freshly baked bread that takes you on a trip down memory lane when your grandmother and mother were preparing it? I want my sons to have this positive reaction to the smell of bread, as the staple and comfort food it is, so whenever they’d sense it they’d be able to travel back in time and find themselves helping me out in the kitchen. 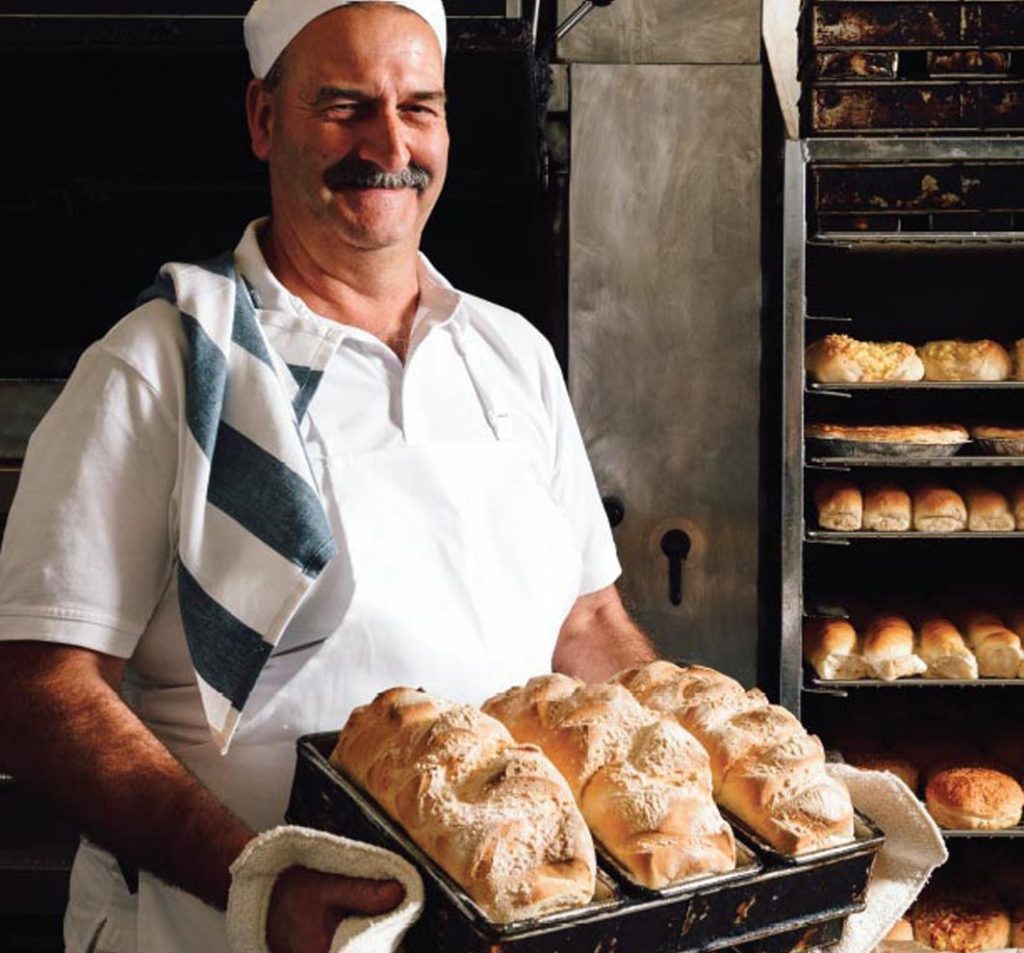 As it happens, we’re not the only bread aficionados around, baking their worries away and saving money in times of a global pandemic, considering a lot of Australian families turned to making their own bread in the last year.

Okay, we did get to spend some money on a silent spiral dough mixer for sale developed with functionality in mind, but it was a welcome investment as we plan on baking a lot for a long time. Since as a family of four we love having our bread with everything, and when I say everything I mean even with pasta (sometimes…), it’s a small price to pay for all the homemade breads we’re going to eat. 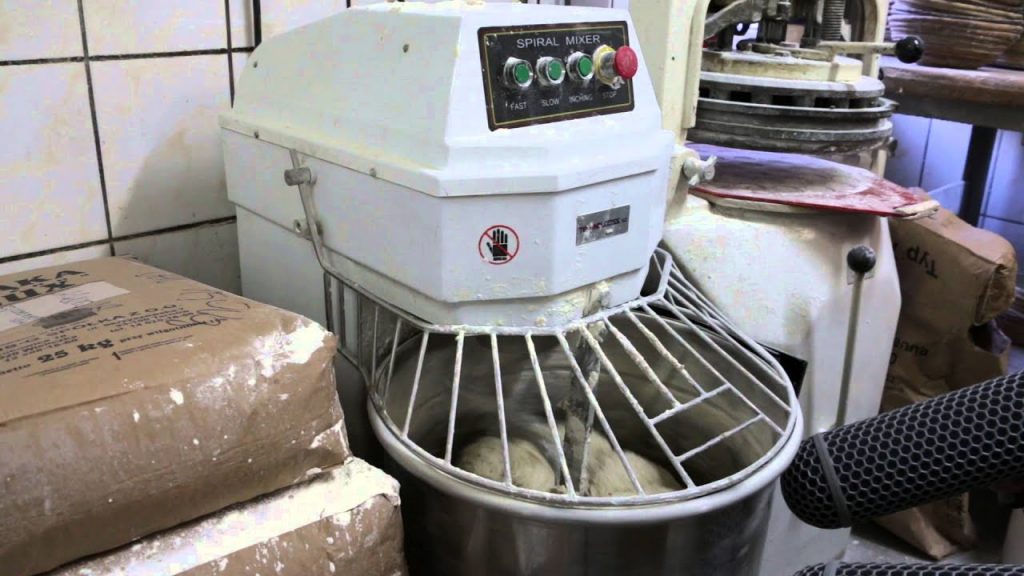 If you read my blog posts, you’ll remember I spoke of my cake dough mixer recently, and you might be left wondering why I got a spiral one too, so I’ll explain here why I made the additional purchase for the kitchen.

I don’t plan on complaining about the other mixer but the difference is that one is a planetary one, and this one is a spiral mixer. Sure, I was baking enough with the first but since we focused on bread quality instead of quantity and other baked goods and pastries, we had to get one of the latter too. 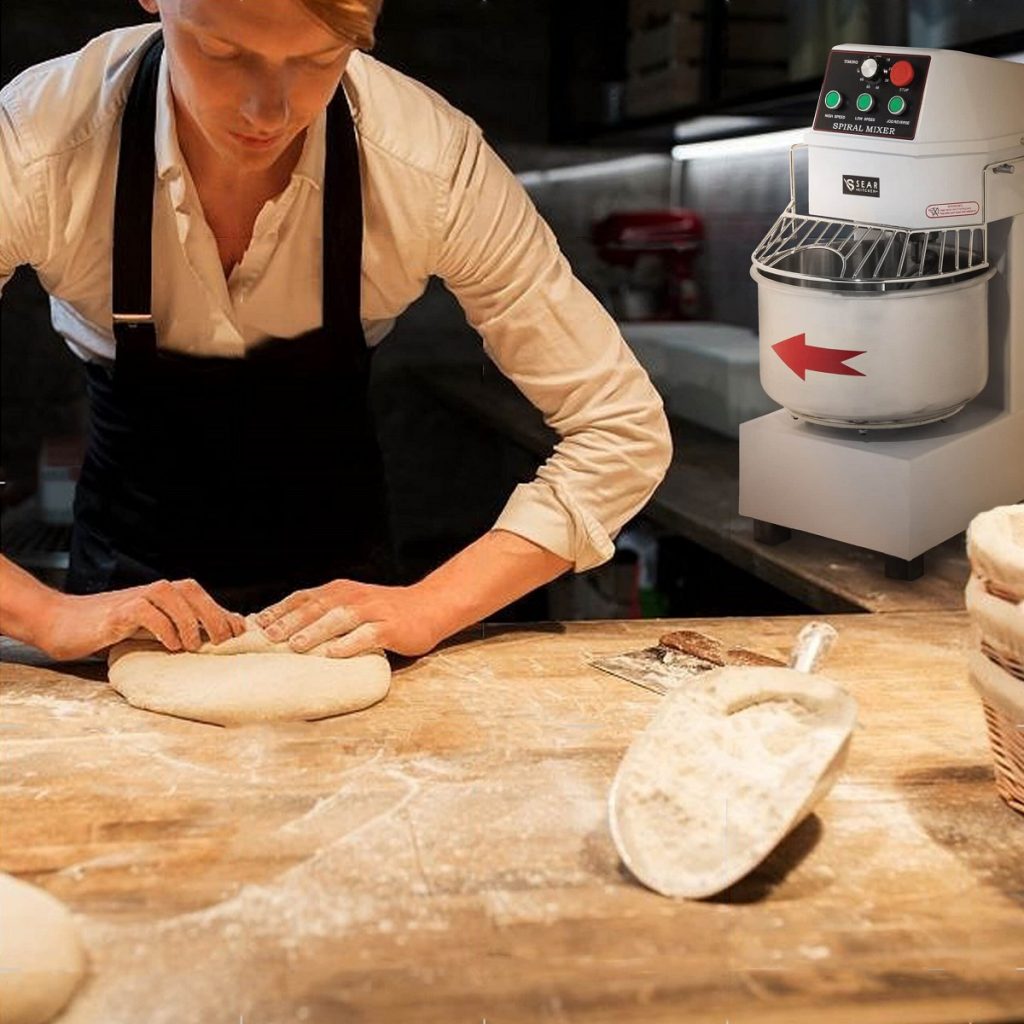 The main difference is in the quality of dough itself, as the spiral works with a rotational and gentle movement with the spiral hook much like hand kneading and rolling, and the outcome is a more homogenous and uniform mixture. All of this thanks to the low friction heat and synchronisation of the bowl and the hook.

When you’ve got the wrong temperature, it has a bad impact on the fermentation as it speeds or slows it, and in the end, it also affects the crust. While this mixer doesn’t overwork the dough and makes for perfect fermentation, it also helps develop the proper gluten structure which is why the breads turn out to be oh so yummy!

If you want greater control over the mixture, and the end-product itself, regardless whether you’re a small baker or bake for a busy bakery or pizzeria, the investment in a spiral dough mixer for sale is going to come in handy. The fact we got a smaller one doesn’t mean we don’t get to reap the benefits others do from big mixers, as there are multiple speeds we can try out.

We’ve had fun with the lower when creating the homogenous mass, and we found the higher speeds to be particularly useful with the development of the gluten structure.

Though the primary cost of the mixer can be on the higher end, the downside of planetary is it increases the electrical bill. This isn’t the case with spiral mixers which consume far less energy thanks to the lower friction I mentioned earlier. As a result, this also makes for a more efficient operation, since when there’s less generated heat from the dough against the bowl, there’s quicker production. This also helps you cut down on the energy costs.

I’m not going to lie, I love the planetary mixer for the various utensils and attachments you can use to create a variety of baked goods and even throw in some fruits, veggies and occasional cheeses, but the spiral mixers aren’t to be underestimated in this aspect as powerful dough machines either. 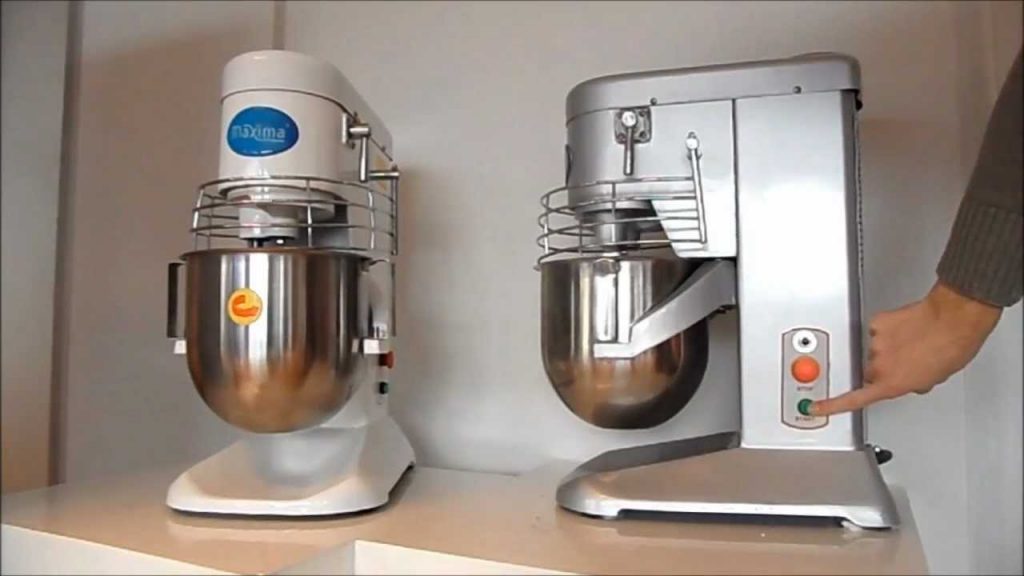 You’d still be able to create different types of dough with this baby, as besides the varieties of bread, it’s also good for pizza and pasta dough.

Though I love to bake and cook, and prep all the ingredients, I’m not really a fan of doing the dishes. Whenever I’ve used the planetary cake mixer I’ve ended up with lots of cleaning and washing up afterwards, which is where the spiral dough mixer for sale proves to be better.

As it’s suitable for dough and dough only, it doesn’t have any components that you have to take out and then put back in – you do the cleaning and maintenance on the spot. This is also an aspect that makes the spiral alternative more durable and affordable in the long run as it has fewer parts to fix and replace.

Snowboard Bindings Make or Break the Experience: Choose Them Well