Snowboarding Gear: Deciding on the Ideal Pair of Gloves or Mittens

Home » Sports » Snowboarding Gear: Deciding on the Ideal Pair of Gloves or Mittens 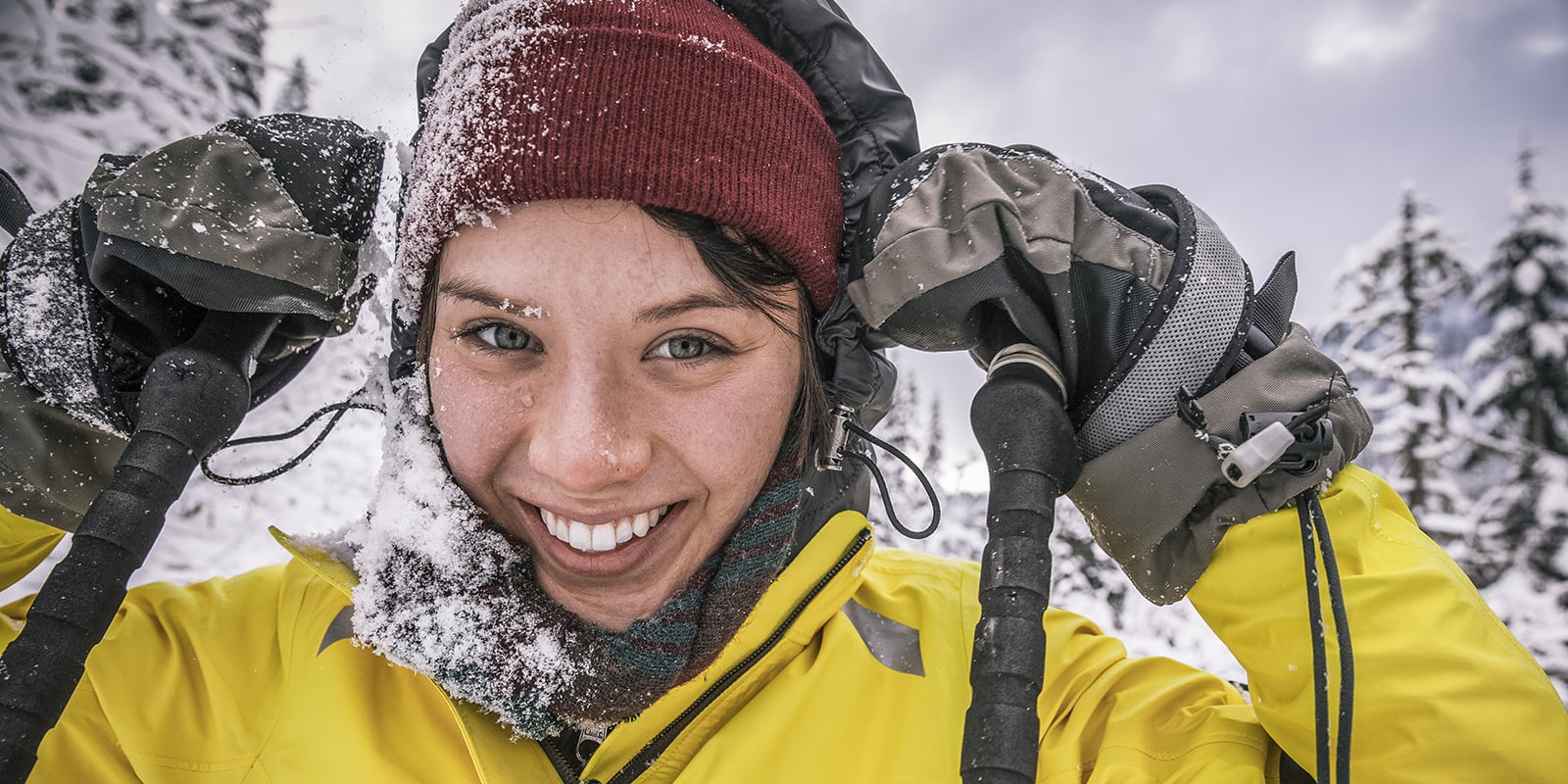 Though I’ve already discussed a bit about our snowboarding adventures, I haven’t shared an anecdote with you that happened to us on our last trip. As a family of four, we like to take preparedness seriously before taking to the road, so each of us gets specific tasks we’re responsible for to make packing matters easier.

Going to great lengths to choose the suitable snowboarding gear didn’t save us from a funny/awkward situation. My husband was the one in charge of the only bit of gear that I wasn’t – the gloves, and he thought of everyone except himself when packing up.

I couldn’t call him irresponsible, could I – after all he put the three of us as priorities ahead of his own well-being and warmth. It wasn’t until the day of our snowboarding lesson that he noticed his mistake, and it turned into something like the “missing glove” scene of the Downhill film, starring Will Ferrell, but minus the stress and disagreements.

Having had a great laugh about it, instead of trying out our powder skills right away, we spent the time on a quest for quality mens snowboard mittens. When you’re not that familiar with what you require in a good pair of gloves for the sport, you end up buying whichever you see first so to avoid skimping on quality we decided to first do a bit of research and find out the features and properties that are crucial. Here’s what we learned besides the importance of size and fit:

Decide If You’re into Mittens or Gloves

Don’t worry if, like my husband, you can’t make up your mind between the two and don’t have your preferred design as the answer lies in choosing mens snow gloves that are a mix with mittens in a trigger-finger design that’s called lobster. This way you get to reap the combined benefits! There are even some latest designs that are 3-in-1 consisting of shell gloves or mittens with removable liner parts you could give a try if the other options aren’t your cup of tea.

The last thing you need when you’re enjoying your snowboarding is having moisture from snow and rain ruin your experience. You mightn’t pay attention at first, but once it starts getting cold, you won’t be feeling the initial comfort and happiness which is why waterproofing properties are a priority. You can be sure of the quality of a pair of gloves or mittens in this aspect if they have inserts between the outer and insulation shells, coating on the fabric, or breathable barriers.

Though the Gore-Tex technology is the most popular in terms of waterproofing and windproofing, many brands have their own compatible technologies that are affordable and just as good. Now, moving on to the insulation of mens snowboard mittens and gloves, you have two choices basically: natural and synthetic. The first is commonly down as it’s known for its outstanding breathable, lightweight and insulating properties.

Still, it can be more expensive, and if you aren’t willing to spend more on the hand gear, more so if you don’t plan to snowboard often, the synthetic alternative would do. What’s great about it, besides the price, is the way it insulates well even when wet, and it dries much faster than the natural.

As there are people who have intolerance to cold, there’s a special bulkier and more advanced design that features a battery-powered heating system you can easily control with an app on your smartphone. While you may pay more, you’d never have to worry about feeling cold getting a pair of such gloves or mittens!

This one is for all the screen addicts who can’t imagine going a minute through any adventure in life without their beloved devices. As we like to enjoy the time we spend together as a family, and don’t rely much on phones or wi-fi connectivity, we didn’t feel the necessity to invest in this type of mens snowboard mittens.

However, if you plan on filming as you go down the slopes and posting everything on the social networks, you’d be better off with touch-screen fingers. This way you won’t have to take off these gear essentials every time you need to use the phone. Not to mention, you won’t get to experience the cold either at the expense of staying in touch with the digital world.

Want a Stylish and Affordable Home Improvement? Get Vinyl Floors!