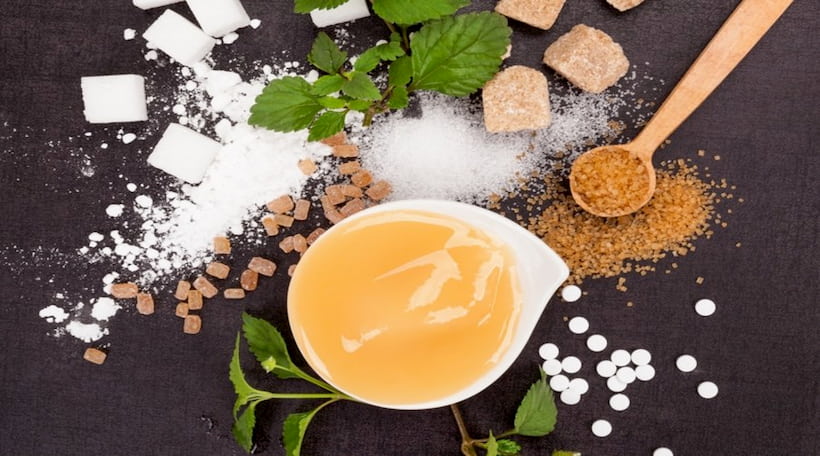 After realizing that sugar isn’t as sweet in our bodies as it is on our tongue, many people have decided to transition from consuming regular sugar to artificial sweeteners. When they first appeared on the market, these sugar substitutes felt like the solution to our excessive sugar consumption problem. But then we began to worry and started asking all these questions; What are they? Should we use them instead of sugar?

For those of you who don’t know what the term ‘artificial sweetener’ means, it refers to a substance that has been chemically made to imitate sugar. The most popular sugar substitutes fall into these three categories: saccharin (Sweet’N Low), aspartame (Equal) and sucralose (Splenda). These low-calorie sweeteners provide a sugary flavour without the calories of sugar, but there is a ton of evidence proving that these sweeteners might not have such a good effect on our health. Natural sweeteners, on the other hand, are considered a better and healthier alternative to table sugar.

What is natural sweetener? 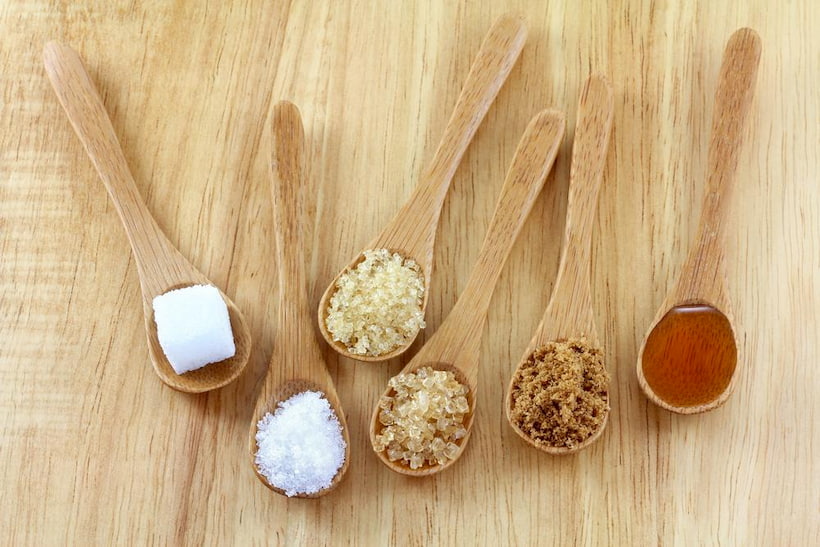 Natural sweeteners are sugars that occur naturally in plant foods. We get them by processing these plants to extract and condense the sugars. Some natural sweeteners may contain calories and some don’t. The most popular natural sweetners are stevia, erythritol, xylitol, coconut palm sugar and allulose. All these contain calories with the exception of stevia. Different sweeteners taste better in certain foods and for certain people. It is also important to consider just how natural the sweetener really is. For example, stevia comes from the leaf of the Stevia plant, but some products sold on the market contain an extract made from genetically modified plants. This means that checking the label is extremely important.

What is the best natural sweetener?

These are some of the best natural sweeteners you should stick with. 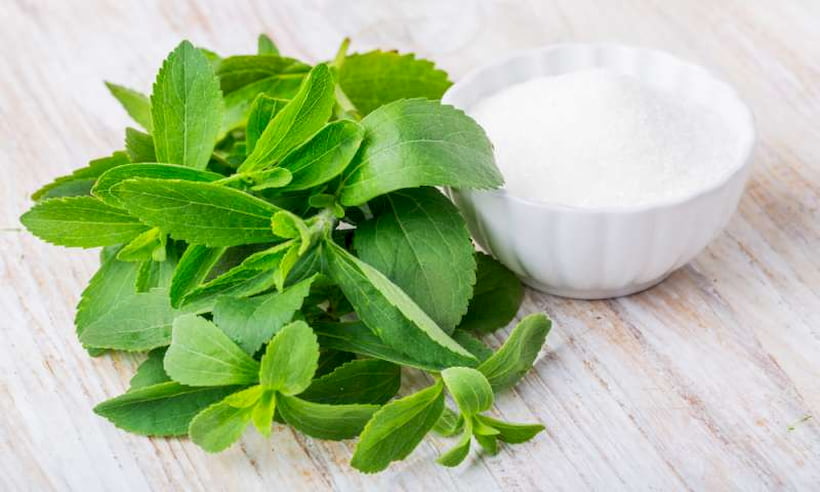 Stevia is a leafy herb that has been used by native South Americans for centuries. The extract obtained from the leaves is approximately 100 to 300 times sweeter than white sugar and can be used in cooking and baking, although it is best used as a sweetener in most beverages. One of the greatest things about stevia is that it doesn’t have a significant effect on your blood sugar levels and is considered low-glycemic. It also doesn’t contain any calories. Stevia can be found in powder or liquid forms. The flavour depends on the brand, so you may have to experiment with different products to find a type of stevia you like. 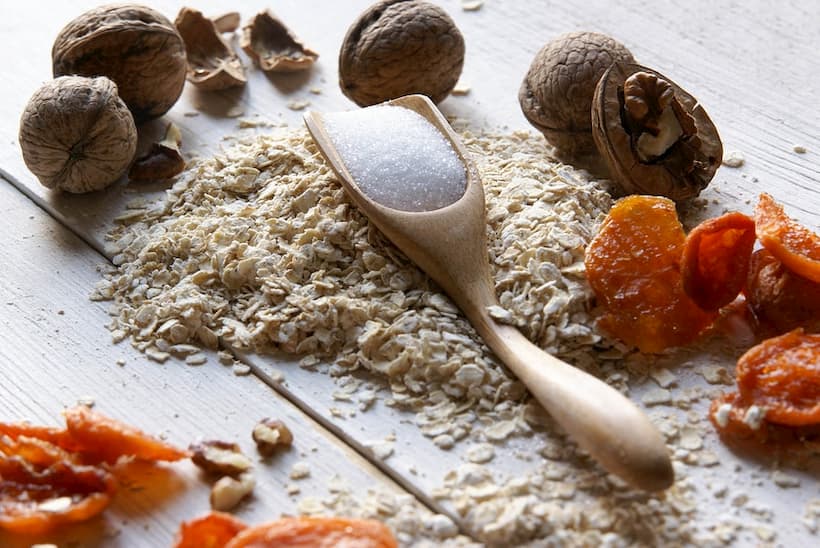 This is another low-calorie sweetener worth trying. It is a sugar alcohol found naturally in certain fruits. It contains only 0.24 calories per gram, which means it has about 6% of the calories in an equal amount of sugar, with 70% of the sweetness. When it comes to its health benefits, it doesn’t spike blood sugar or insulin levels and has no effect on blood lipids like triglycerides or cholesterol. But although studies have shown that erythritol is very safe, it can cause digestive issues if you consume too much of it at a time. This sugar substitute tastes very much like sugar, but it can have a mild aftertaste. 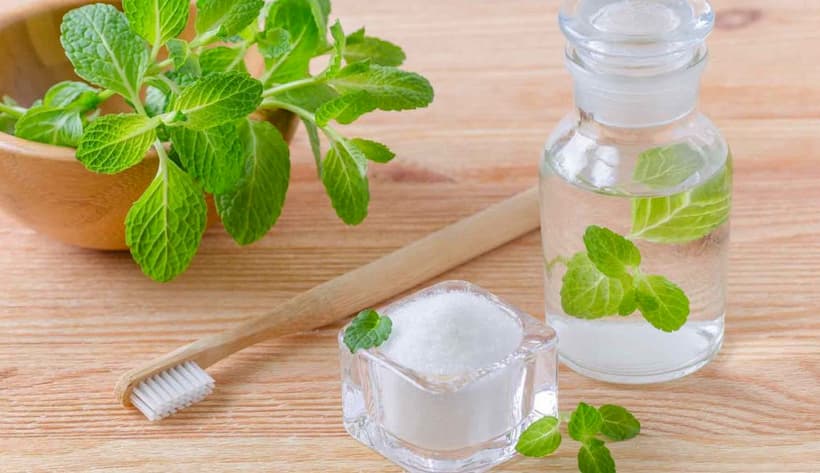 Another sugar alcohol but with a sweetness similar to sugar. It contains about 2.3 calories per gram or about two-thirds of the caloric value of sugar. Xylitol has become a very popular sweetener due to its dental benefits – it has been proven to reduce the risk of cavities and dental decay. It also doesn’t raise blood sugar or insulin levels but, as is with other sugar alcohols, it can cause digestive side effects if consumed in high doses. 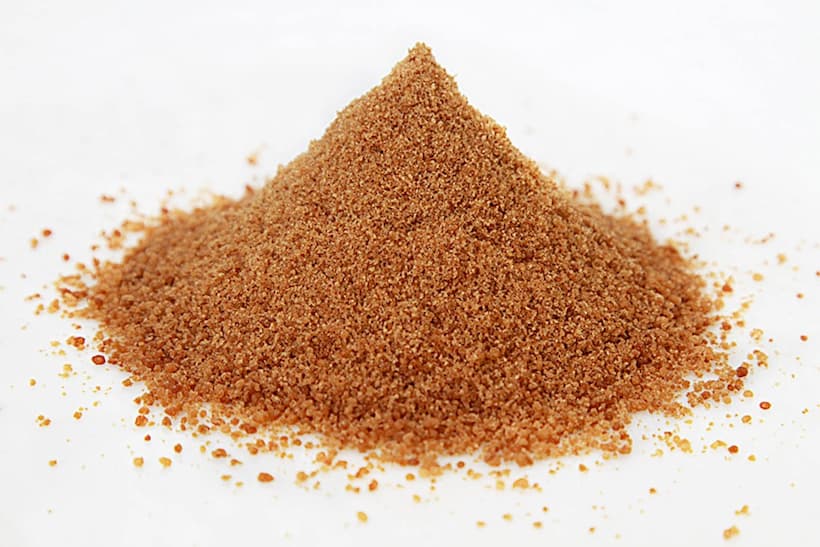 This is a granulated natural sweetener, which means it is very convenient to use instead of table sugar. This type of sweetener is generally produced in a very natural and eco-friendly way and is a sustainable form of agriculture. It has a low glycemic index and it is full of nutrients. However, it is mostly like sucrose, so moderate consumption is important. It is great for cooking and has a lovely flavour. 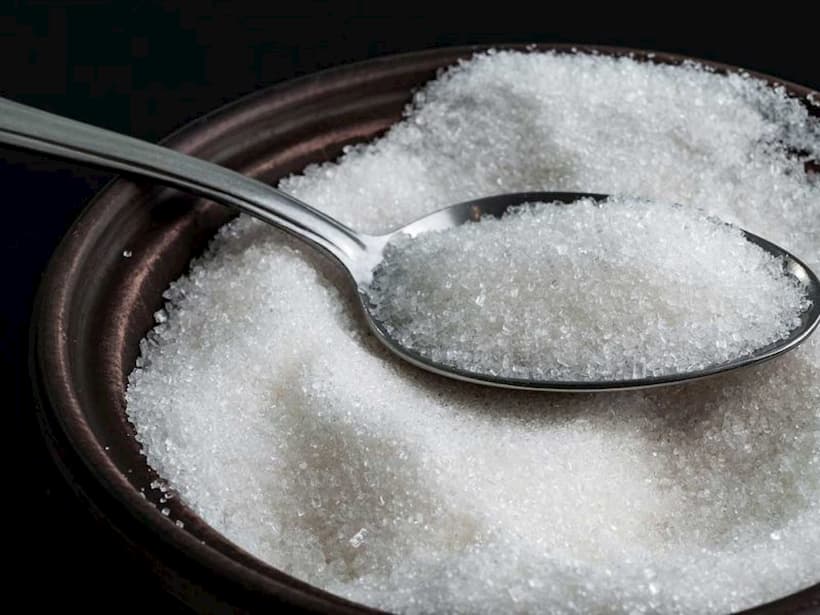 This is one of the newest low-caloric sweeteners on the market. It has the same taste and texture of sugar and no after taste, which explains why it is rising in popularity. Allulose is considered a rare natural sweetener because it’s naturally found in small amounts in a limited number of foods like wheat, figs and raisins. It has the same chemical make up as fructose, but a slightly different structure. As a result, it has a similar taste quality as sugar, without the same metabolic effect.

As you know, eating too much sugar has been linked to several deadly diseases, including diabetes, obesity, heart disease and cancer. The sweeteners listed above are all good alternatives. As is with most things, moderation is key. Tough natural sweeteners are better than artificial alternatives, they still need to be consumed with caution as they are still sugar.

Baby Girl in the Family: The Ways to Buy Great Clothing Gifts